Building upon our previous Altius Themes (‘The Brain of the Future: Artificial Intelligence, Robotics and Automation, and Politics in the Age of Thinking Machines’ in 2016, and ‘The Future of Communication: An Opportunity for Humankind and a Challenge to Democratic Societies’ in 2017), our debates in October 2019 at Oxford explored the future of the current systems of democratic participation.

The rising strength of populist movements across Europe and the United States might be the early manifestation of a broader and more structural long-term transformation taking place within western democracies.

Two major forces seem to be catalysing this process. On the one hand, the increasing pace of technological development and adoption, including artificial intelligence technologies and widespread adoption of high-speed computing and automation, which are driving a major transformation of the model of economic growth, labour markets and wealth creation. While the overall level of economic prosperity has increased significantly over the last few decades, the level of inequality is reaching record levels in recent human history. On the other hand, the rapid expansion of decentralized communication platforms, such as Facebook, WhatsApp, YouTube and WeChat, are posing significant pressure on the democratic political process and on the diffusion of ideas, with impact on the public perception of science and the debate on human values.

These trends highlight the importance of empowering citizens and enhancing critical thinking, but also the potential reformulation of the models of democratic participation and the redesign of the economic social contract. Both could become the most relevant levers to ensure viable economic growth while preserving social and political stability.

Our debates in October 2019 at Oxford explored to what extent the current system of western democratic participation is suitable for coping with the aforementioned challenges. Will it require a radical redesign, or could a gradual improvement suffice? Is it possible to moderate extreme aberrations resulting from the misuse of Social Power? What fundamental changes are needed to develop more effective systems of governance capable of fully supporting the aspirations of humanity, maximizing the equity and effectiveness of social institutions and the future evolution of global society?

These debates inaugurated our 2019-2020 Annual Theme: ‘Organizing Society for the 21st Century. Is Democracy the Right Model? Towards a New Social Contract for the Age of Cognitive Machines’.

The detailed agenda of the debates is available for download:

Applications to participate in the 2019 Altius Conference at Oxford are now closed.

If you are interested in participating in the 2021 Altius Conference at Oxford, applications will open 1st October 2020 via this website. 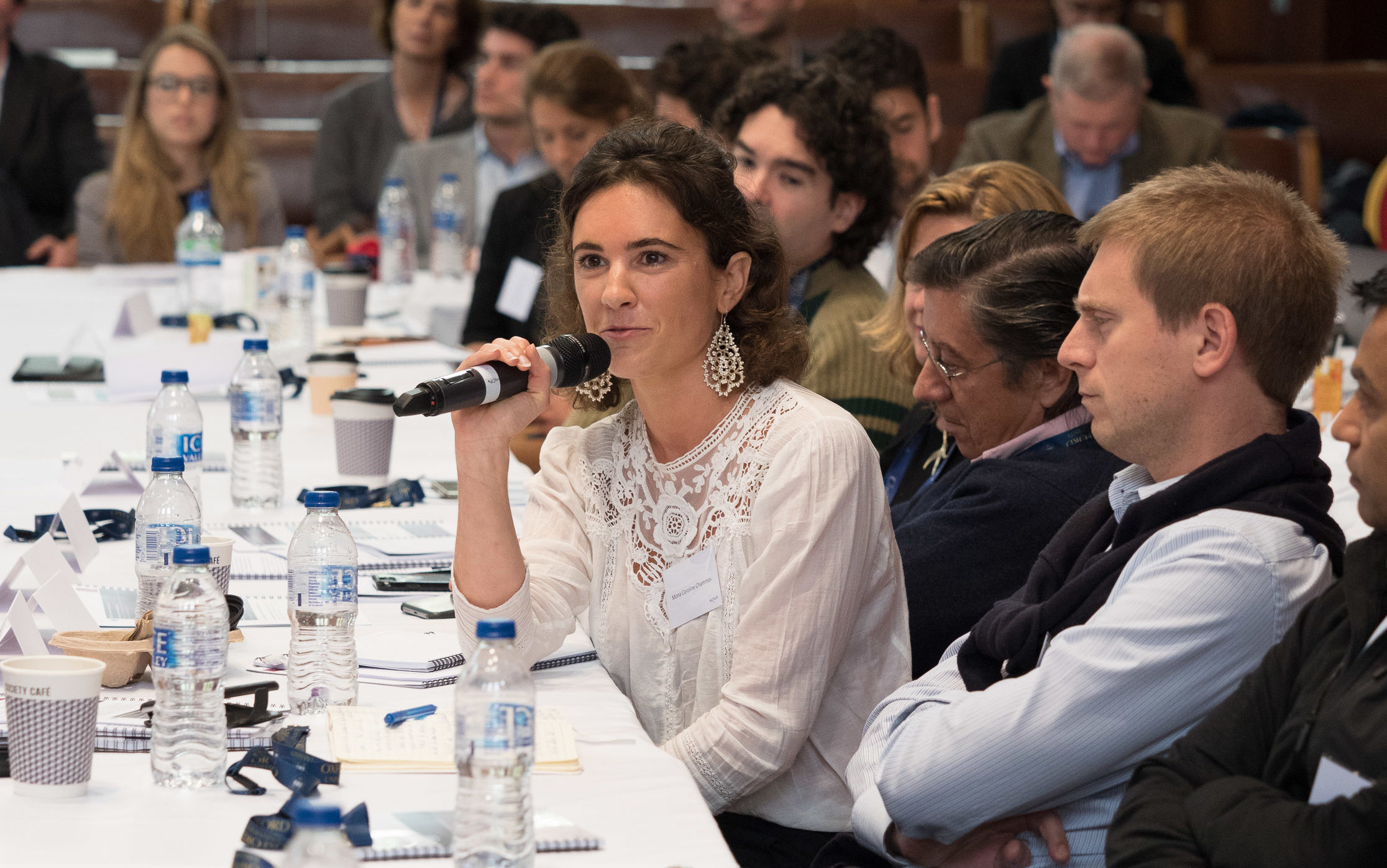 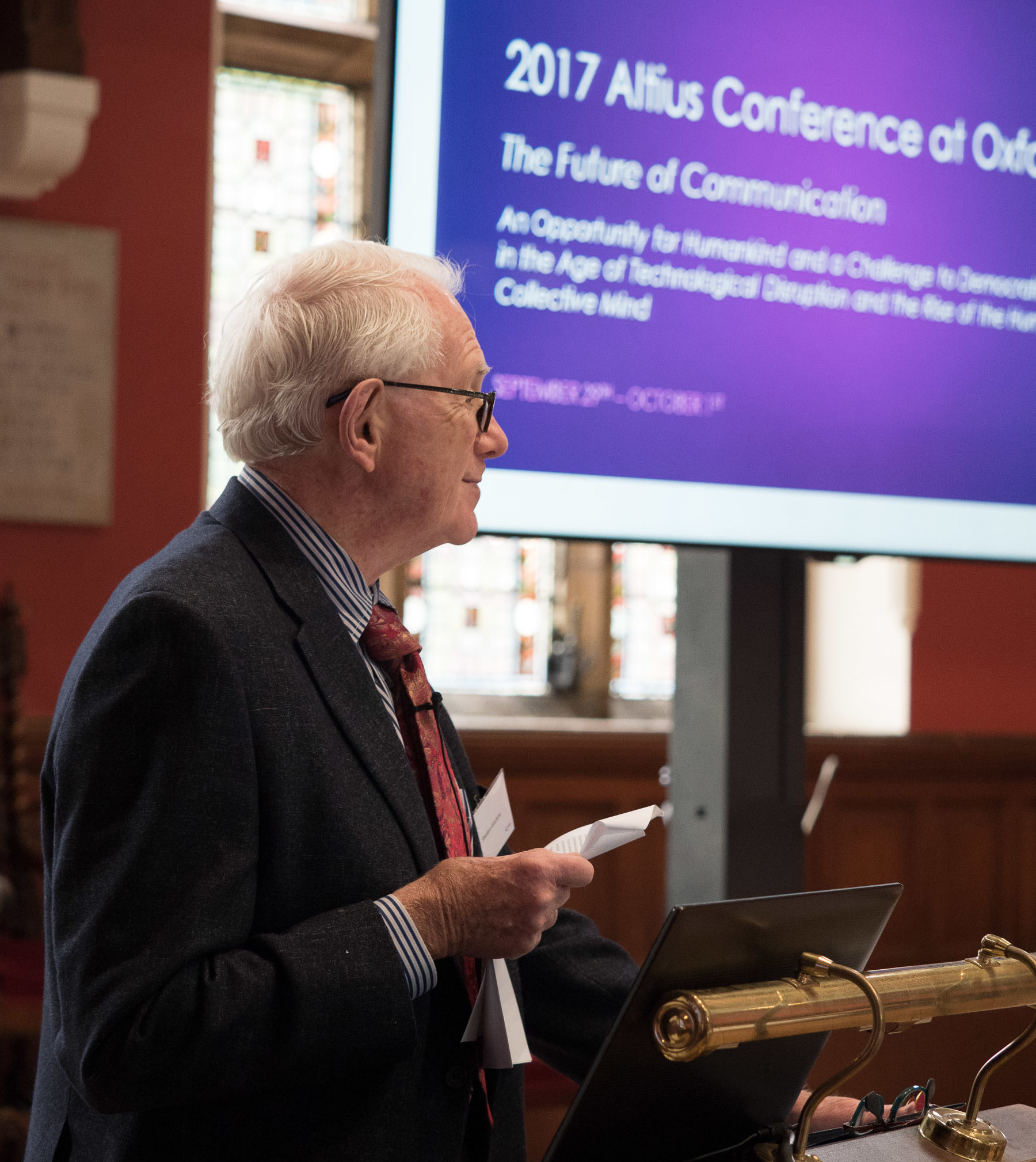